Washington, DC’s native sons, RdGldGrn, stopped in Charleston on their tour and rocked the house. Call it serindipity, fate, or an unavoidable eventuallity. Whatever you call it the universe conspired to bring us together. And it was dope. When I was introduced the guys it was over 10 years ago before the Black President and the Crisis on Infinite Earths. In this timeline there was a color called Blue and they four were The Five One band. I was immediately drawn to their sonically refreshing music and contagious energy. I used there music to film my first music video.

Fast forward to 2019 and they guys come through to give an eletrifying performance at the Charleston Pour House.  The first time they visited the Holy City I was living in Pittsburgh. I was deteremined not to miss another show. Needless to say the guys did the damn thing. The Revolulion lives on!. 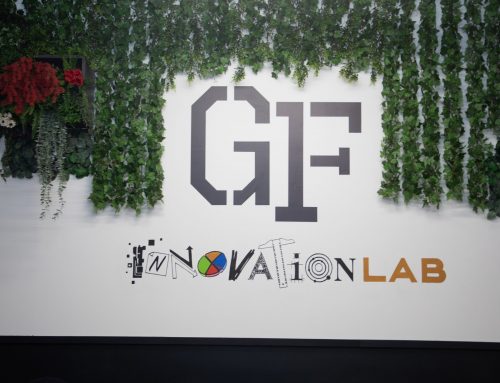 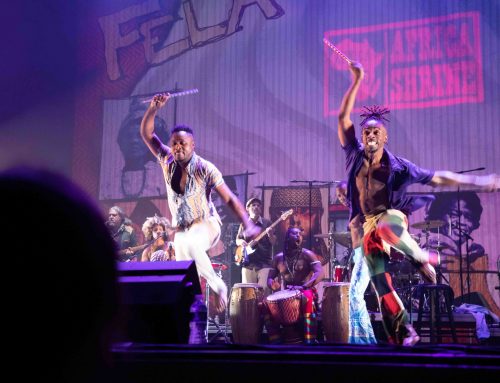 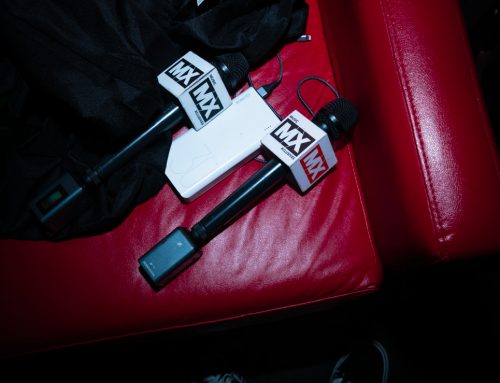 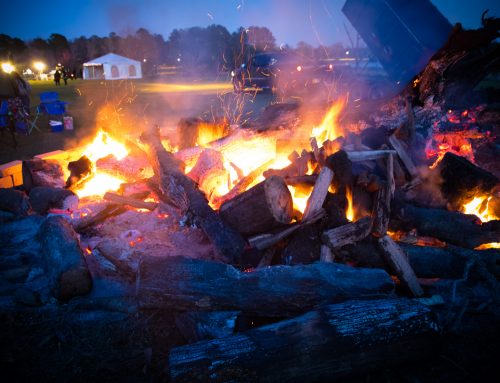