This weekend the murderer of an innocent unarmed man went unpunished. Jordan Davis was your typical American teenager. Jordan along with four friends did what teenagers tend to do, ride around merrily listening to music that their parents would find objectionable. As was the teenage-American tradition since the 1960’s. Michael and his girlfriend at the time, Rhonda Rouer, stopped at a local gas station to pick up an item or two. Rhonda normally entered the store while Michael felt the need to let the teenagers know he felt they should turn their music down. The young men recognizing their own freewill disagreed, and an argument ensued. For Dunn, Jordan delivered what must have been the most searing of comments because moments later Michael David Dunn opened fire on Jordan Davis and his unarmed friends. Jordan was struck twice later and died shortly after. 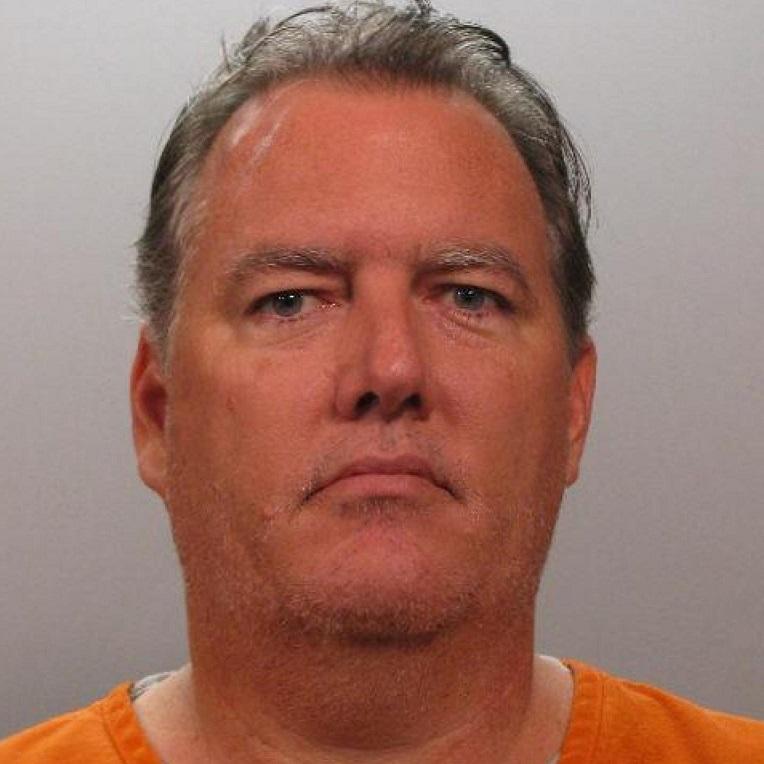 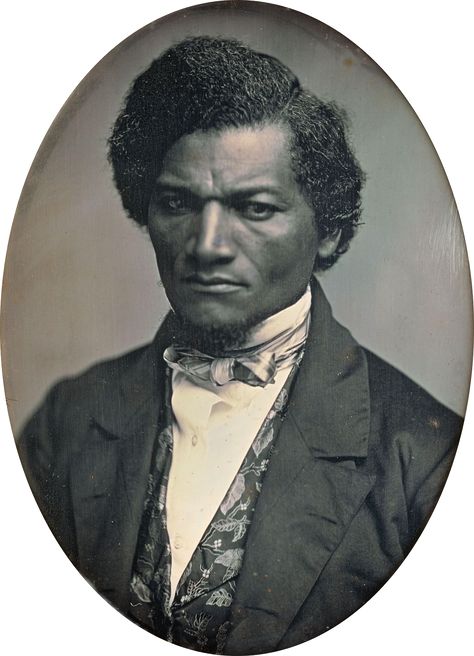 Here in Charleston a monument to Denmark Vesey on February 15, 2014 and in Florida a jury found Michael Dunn guilty of attempted murder. Tragically, and most telling of the condition white-supremacy/racism in the United States and worldwide, was the jury’s deliverance of  a mistrial with regards to the charge of murder of Jordan Davis. This despite the fact that the majority of the 9+ bullets shot into the car were aimed directly at Jordan, who was sitting in the backseat. The jury was not able to conclude if it was murder or self-defense. Jordan was unarmed.

The main defense argued was that Michael Dunn felt threatened after he unilaterally decided to approach a group of men who, previously, had no dealings with him. While everyone agrees that the music was unusually loud, no one has been able to piece together why this would warrant deadly force, especially at one so young. A jury delivered guilty verdicts for the attempted murder of Jordan’s friends, but could not bring themselves to convict Dunn of Jordan’s murder.

Earlier this month I posted Dr. Frances Cress-Welsing’s functional definition of racism and it drew a hailstorm of comments and retorts, but none with evidence to refute the theory with great success. The ruling in this case serves as a clear example of racism/white-supremacy acting out by way of law. We, as an intelligent people, are to be told that we should find comfort in the fact that this man will spend the rest of his life in prison. But if we rely on our innate intelligence, we can see a basic message is painted out clearly; killing black men isn’t a crime punishable by law, however, attempting to and failing is. This is an outrage, that neither be ignored nor taken lightly.

Let’s not pretend that this isn’t about race. Reports that Florida’s “Stand your Ground” should be repealed have entered the stratosphere as well as the ever present calling for  stricter gun laws throughout the country. Both ideas I vehemently oppose. There’s a simpler answer, stop the brutalization and murdering of Black Men.  If this was the attitude of the jury, then there would be no way that you could possibly question whether or not killing an unarmed teen was justifiable. Feeling justified by his hate and feeling of threat by blacks, Dunn murdered someone who would most likely contribute great things to society. Just the thought of blacks has been enough for many to justify murder in America for quite some time and lethal action against them is reasonable.  This fear has been  propagated on the entire world so much that no one seems to care about addressing the real problem. In fact, to speak about it is often called racist.

Dialogue about race in a historically racist country should always be open, yet people avoid the subject as though talking about it would increase its incidence. But the truth of the matter is there is now, as there has always been, a campaign in the country to defame and malign the image of black males the most classic of these being the black brute.

The black brute of modern times is referred to simply as “thug” but the connotation is exactly the same and so is the response. The tactic of destroying one’s character was employed heavily by Nazi Germany against the Jews years before the mass killings took place. The Nazi’s understood that once you assassinate someone’s character, killing them in real life would come easy.  The character of the black male is at all times under constant assault throughout the world. We are cast into the role, often undeserving, as the thug. This is done on such an intense level, that all negative behaviors are attributed to black men. And with that, almost all normal postures of masculinity exhibited by black men are seen as a threat. Some black men to so far as to tone down their masculinity so that others don’t feel threatened by their presence.  Everyone feels that this incident is a tragedy and that young man did not deserve to die. But because the irrational fear campaign exist, we will continue to have occurrences where it was deemed fine to harm a black man for no apparent reason. This will happen despite the race of the those who feel threatened.

T he problem wasn’t that Mr Dunn owned a firearm, the problem is racism.  He killed that boy because he has a general disdain for blacks, and he was not convicted because the world at large has been let to believe that blacks pose some threat by virtue of their being. For now it would be a great idea to boycott Florida. If you need a beach, Georgia, South & North Carolina, and Virginia have beautiful ones. Send your money only to institutes of higher learning for blacks who were lucky not to be murdered.  Jordan Davis and Trayvon Martin must not be forgotten and no outside dollars should go to that state until such time where violence against black males is dealt with in responsible and just way. 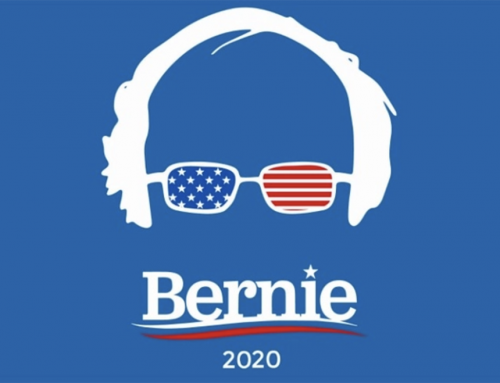 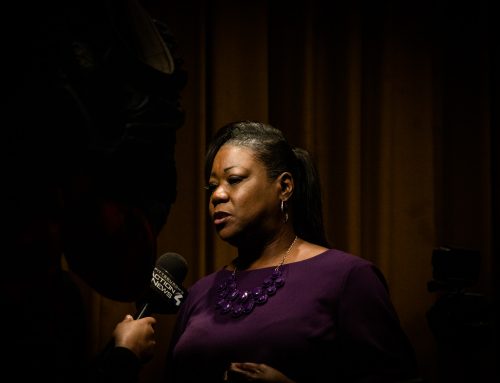 A Night with Sybrina Fulton

A Night with Sybrina Fulton 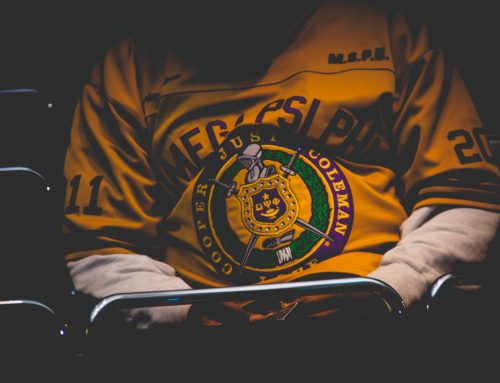 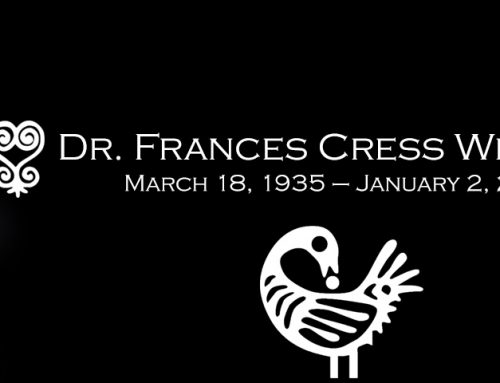